​Your video MUST meet the following requirements to be considered:

- Your video must be of one of your original songs

- Your video must be of television broadcast quality
(in subject matter, as well as image quality)

This is a FREE opportunity for all independent artists!
Get television airplay for your music video in major cities across the country!

Join "Indie Music Cafe" host Christopher Ewing as he features
some of the BEST independent singers and bands from around the world!

To submit your music video for TV airplay, just fill out the form below! 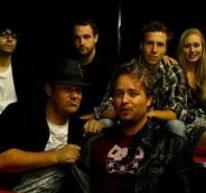 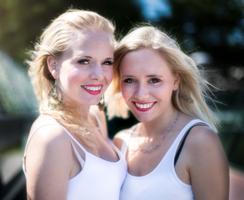 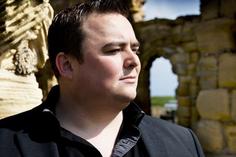 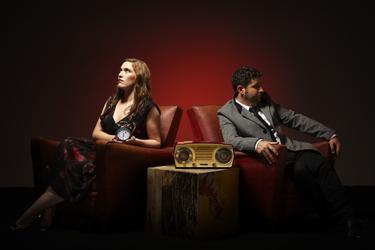 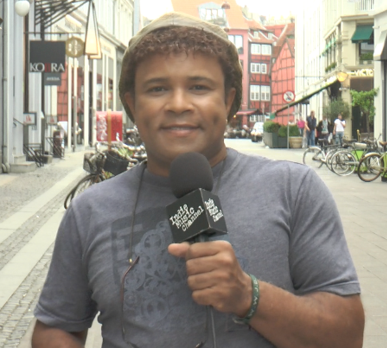 Here are just some of the artists currently featured on the show:

​​Reach tens of millions of households, and new fans of your music, on TV stations across the country, and around the world!

If you have a music video, submit it NOW to be featured on the new TV music show